How I Maxed Out My First Equity Crowdfunding Raise

Entrepreneur Spotlight: An Interview with Chris Lustrino of KingsCrowd 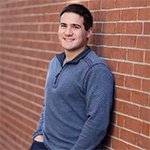 I recently sat down with KingsCrowd founder Chris Lustrino, who successfully maxed out his Equity Crowdfunding raise on Netcapital last month, with help from the ValueSetters team. We spoke about what it was like raising capital via equity crowdfunding and the insights he gained  along the way.

Why did you decide to raise money via equity crowdfunding? What appealed to you about it?
Good question. Our company focuses on providing support services and analytics to the equity crowdfunding space so there was no better company than ours to utilize this mechanism. I’ve been attracted to equity crowdfunding for the past few years. I ran my own FinTech fund. I was doing tons of due diligence because I was an active investor, and I realized there was a lot of opportunity and this was a much better mechanism for raising early stage capital than going through traditional channels.

How long did it take you to prepare for the raise?
In total it took 4-6 weeks. There are legal things you need to go through, SEC filings, putting your financials together, getting the offering page ready, documents signed - so it is a process. It isn’t overnight but overall you set yourself up so you have all the documents you need to do another raise.

Were there any surprises along the way, any bumps in the road you weren’t expecting, or even pleasant surprises?
Yes. My plan at a top level panned out in that I raised my target amount in the allotted time period, but how it panned out wasn’t as planned. People I thought would put in a lot of money didn’t, and those I didn’t think would put in much put it in a lot of money.

One thing that really opened my eyes and makes a lot of sense is that the networks from my prior jobs and where I went to school proved to be very valuable.  The people who are “mass affluents,” making $100K-$200K a year - became a big cohort for me to go after. My Boston College alumni network played a pivotal role, even my boss from a previous internship.

I found trends - people from BC started putting in money. I asked them to reach out to their own BC networks - secondary connections who became really interested. It was the same deal at LEK, my previous employer - beyond the people I worked with directly.  A whole band of people I built a network around - secondary connections - played a pivotal role.

Overall was the process easier or more difficult than you were expecting?
It was as challenging as I expected. I think a lot of people go in with wrong expectations. Equity Crowdfunding doesn’t mean you put out a notice and you will raise a lot of money.  It wasn’t just something where the crowd reacted and I got all this money. It was pulling on relationships and getting them sold on the idea. It was like an angel round, but I had a platform that allowed me to access a larger group and more people my age, but it was just as much work as a traditional round. If you go in with momentum you’ll be successful, but you need to put in the work on the ground just like a regular round.

What were the most effective ways of spreading the word about your raise?
Try and get some media mentions in publications that your audience is reading. I was mentioned in Bostinno early on, and I got 3-4 leads from that. I was also mentioned in Crowdfund Insider.

The second way is personal outreach to people I knew  - and talking less about the raise but instead letting them know what we were working on. It worked really effectively. I did tons of social posts and wrote blog posts about my raise every week and drove a little investment,  but more importantly it drove lots of awareness.

What advice do you have for other entrepreneurs who want to raise capital via Equity Crowdfunding?
Come into it with a plan, and recognize that if you’re going to do an Equity Crowdfunding raise, it’s the most important thing you can be doing at that time. You might think you need to run the business and make the raise secondary, but you need to be focused on the raise.

The other is to surround yourself with people who can help you succeed. We used ValueSetters and they set us up for success and helped us accomplish our goals.

Lastly, get creative. I did lots of things. Some were more valuable than others,  but you don’t know till you try. I found people on Wefunder and Republic who were actively investing and sent them messages. Also, going back to BC and LEK, those were networks I could capitalize on. We also found some family offices were really interested. Additionally, older angels were really open to working with us and put in $5K and $10K checks. Once we had raised $60K they were more willing to work with us. When you show momentum, more serious investors will be willing to invest.

What are the top lessons you learned overall?
Things don’t always go according to plan. Find ways to get in front of as many people as possible and good things will come, even if they don’t go as you thought they would.

Would you do it again if you had the chance?
Yes, I absolutely would. We’re huge believers in this space and we need to be representative of that. It’s part of our growth strategy in terms of continuing to get the word out there that we’re a research and analytics service for the Equity Crowdfunding market, so we will absolutely continue to do raises in this space. 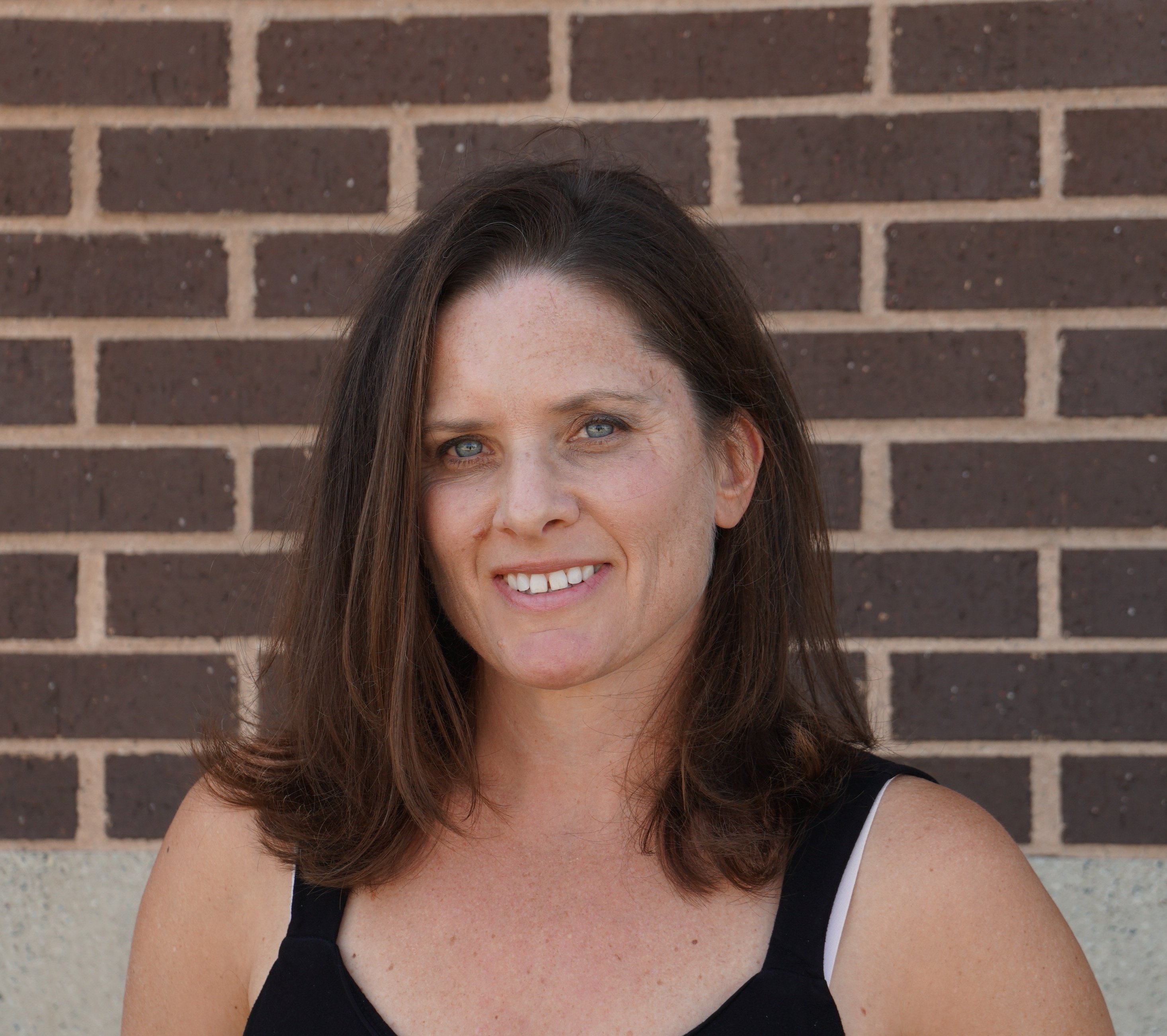